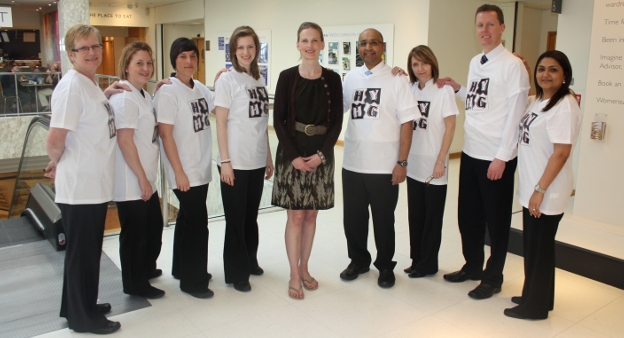 John Lewis Watford has chosen Herts Young Homeless as its Charity of the Year. In a bid to support longer term projects in the local community, the retailer will back the charity for an extended period of two years.

Partners at John Lewis Watford will take part in a range of fundraising initiatives to raise money and awareness for Herts Young Homeless which works to support young people who are homeless or at risk of homelessness.

The department store kicked off its fundraising efforts with an Easter activity of decorating a biscuit for £1 donation in their Place To Eat.

Nicky Cotton, Operations Manager  at  John Lewis Watford commented: “As Partners decide which charity we should support, the Charity of the Year partnership is always a central part of branch life at John Lewis. By extending the period of time we support Herts Young Homeless Group for two years, we hope John Lewis will be able to make a real difference to the community in which we live and work.”