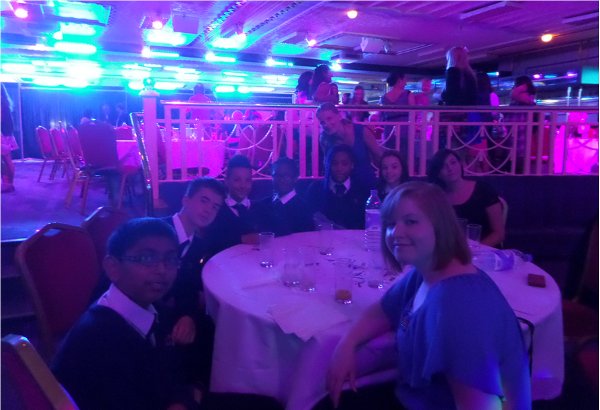 On Tuesday 1st July, the Marketing team (Jennie and Claire) attended a day of celebrations at London’s Troxy with the Year 8 YPI group from London Academy.

Earlier in the year, the group undertook a project where they interviewed staff members and put together a presentation and video; the hours of hard work paid off and on the evening of the final the team were crowned YPI champions, winning £3000 for hyh! The £3000 raised has been used towards funding our Education service, meaning that our preventative work can reach further across the county and our team can educate more young people about the realities of leaving home.

The celebrations kicked off with speeches, performances and awards – Herts Young Homeless were lucky enough to be nominated for Charity of the Year and London Academy’s own Phillip Campbell (who co-ordinated the project at the school) won Teacher of the Year! 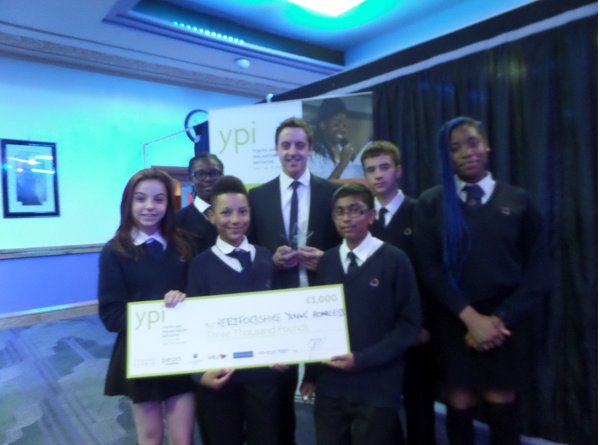 We’d like to say a huge well done to the students who were fantastic throughout – hopefully we can carry on our partnership in future years!