Scouts Sleep Out for hyh

30 young people from the Methodist and Anglican churches in Harpenden and the 1st and 12th Harpenden scout troops, took part in a 24 hour “Sponsored Sleep Out” event outside the High Street Methodist Church in Harpenden on Saturday and Sunday 16th and 17th February 2013. 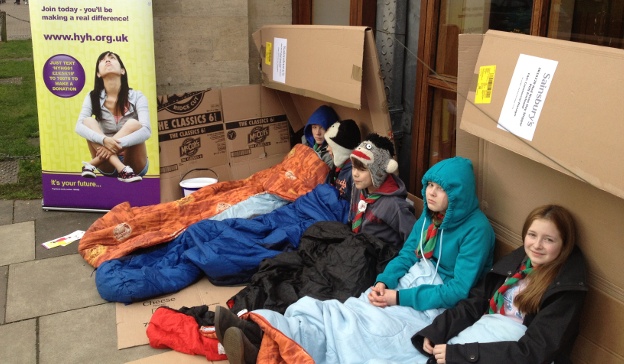 The event raised close to £2,000 - £800 of which was raised through a 12 hour street collection and the rest through sponsorship money and funds raised from a coffee morning. 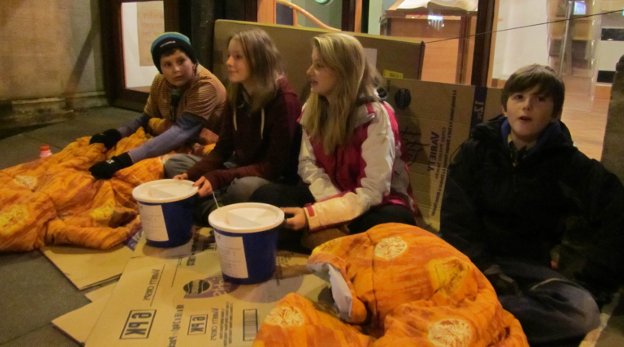 The event also gave the young people taking part a small taste of what it might be like to experience life on the streets. They were also joined for the evening by a young couple who had been homeless for two years, living on the streets, who shared their story with them.

During the night the temperat ure dropped to minus one degree centigrade and highlighted how vulnerable sleeping rough can be. A couple of young people taking part commented “I never realised homeless people had to sleep in their shoes to stop them from being stolen” and “I wouldn't ever want to be homeless.” 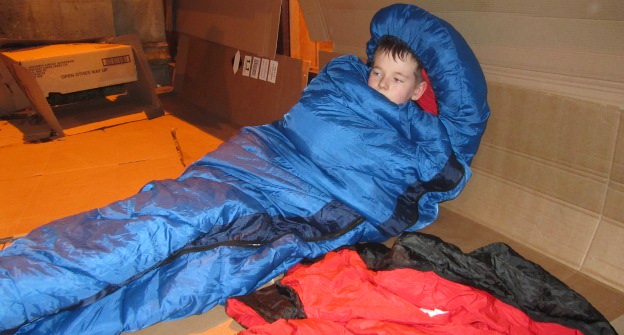 Becki, Marketing Assistant at hyh, says “I am overwhelmed by the dedication from the organisers and the young people that took part in the event and for raising much needed funds for hyh and raising awareness of the charity to the people in Harpenden – thank you!”

The event had been organised to mark the first 3 years of a joint youth work venture between the Methodist and Anglican churches in Harpenden, which aims to reach out to the young people of Harpenden. Most of the activities organised by the joint venture are based out of The Annexe Youth Centre at High Street Methodist Church and are co-ordinated by Yener (Ian) Yeneralski the Youth Pastor.