Fundraising on the Canal 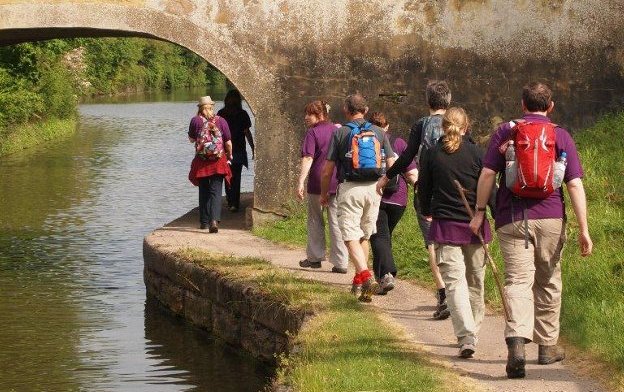 11 brave souls dutifully strode the tow-path for 20 miles of the Grand Union Canal on the Saturday of the Jubilee long weekend in order to contribute to supporting young people by raising funds for local charity Herts Young Homeless (hyh).

Despite the overcast skies the rain held off and conditions were in fact ideal for walking. Our route took us from Bletchley via Leighton Buzzard to Tring, a most picturesque section of the canal, with the antics of ducks, swans and the occasional heron taking our minds off the increasing discomfort being felt in under prepared muscles!

All the walkers completed the course without requiring medical assistance and, having resisted the temptation of the various canal-side pubs en route, enjoyed some much needed food and a beer or two at The Greyhound Inn in Aldbury as a reward.

Many thanks to all those who took part and the helpers on the day, who contributed to raising approximately £1600 for hyh